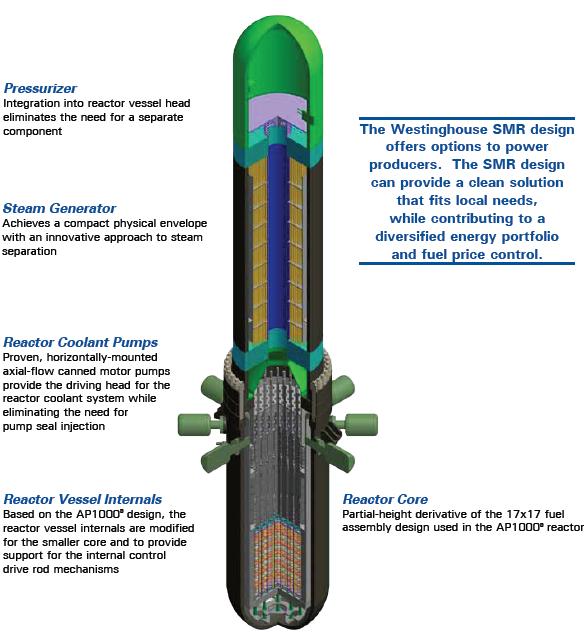 Since base load could only, under optimal circumstances, be provided by nuclear for 100 years--maybe 200, it is one more limited non-renewable technology.

Of course, Neil Craig doesn't understand this. As an illiterate Nazi he places his faith in the latest "silver bullet"--just like the buffoons at the end of the Third Reich who still believed a new "death ray" would save Hitler and his regime.

Keep posting, Joseph Goebbels. And while you're at it keep censoring; it reveals your true nature every time.

Skip our resident climate scientist "published in the finest journals" is, of course, lying again. The amount of uranium dissolved in seawatewr is, alone, capable of keepingthe economy going for 5 nillio0n years. This is a tiny fraction of all the uranium on Earth which is, in turn, 1/4 of the thorium.

This has been undisputable since 1983 http://www-formal.stanford.edu/jmc/progress/cohen.html

Once again we see that the very highest standard of honesty the eco movement ever aspires to is to be obscene, lying, Nazi animals weiling to tell absolutely any lie for state subsidy.

I respect this article for the all around looked into substance and magnificent wording. I got so included in this material that I couldn't quit perusing.
Catninja.org
Wormate-io.com