China will become the world's biggest economy this year, overtaking the United States in GDP. As the FT drily notes, "Most economists previously thought China would pull ahead in 2019."
So China powers on, at a greater pace than had been predicted by Western economic experts, who are supposed to know about these things. But our leaders still can't seem to figure out why.

Which shows the power of compound growth.  Back in 2008 I discussed this, pointing out that at 10% growth gdp doubles in 7 years and that by 21 years from then (15 from now) they would have reached our current per person wealth.

Of course we could have had such growth any time we wanted as I have been saying since starting this blog. Indeed since then I have come to the conclusion we could have grown more easily and faster than China, had the political parasites in charge wanted it. But they don't.

The Register goes on to say why China is managing this - because they are competent people just as capable of innovation as we are (or were) which is true but not the whole story. 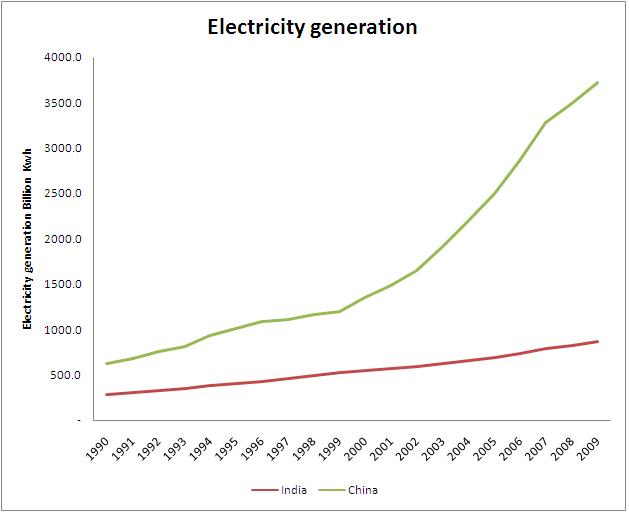 The graphs don't cover exactly the same period, though the trend is unmistakable but if we take the 1990 to 2002 period electricity production goes up just under 3 fold and gdp went up just under 3 fold. Who woulda thought? Allegedly absolutely nobody in our political class (except in Holyrood where it is provable they know.

"In modern times the main driver of economic growth has been, and continues to be, energy" - Jim Mather, SNP minister. Jim was the only competent and patriotic SNP MEP but unfortunately has now retired. 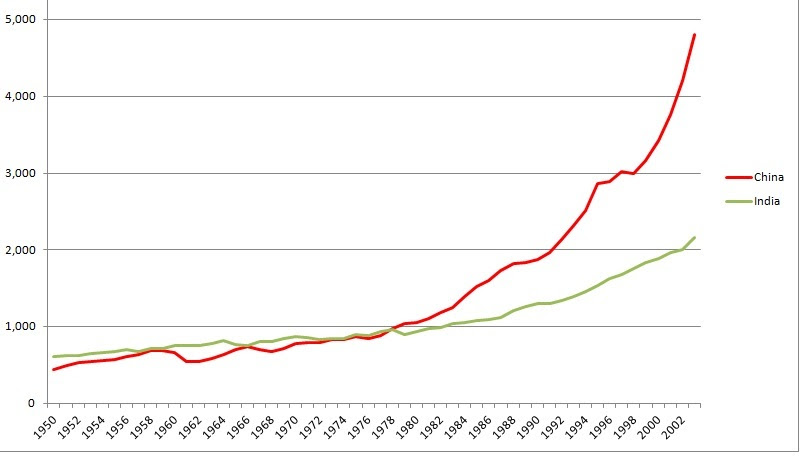