The £24 billion, which appears to be the true all in cost*, could according to experts**, if applied to space X-Prizes, have provided Britian with a commercial space shuttle, permanent orbital industries and a permanent Moon settlement. I think this would provide more international respect for Britian than placing 3rd in gold medals (4th in the total of medals which means most of the world thinks Russia came third). Also an almost infinitely greater economic “legacy”.
Fortunately using the money we waste on ESA for such prizes is now UKIP policy though that is only £275 million – still enough to get the shuttles in 2-3 years.

The Treasurer of the United States is directed to pay to the first American owned company (if corporate at least 60% of the shares must be held by American citizens) the following sums for the following accomplishments. No monies shall be paid until the goals specified are accomplished and certified by suitable experts from the National Science Foundation or the National Academy of Science:

1. The sum of $2 billion to be paid for construction of 3 operational spacecraft which have achieved low earth orbit, returned to earth, and flown to orbit again three times in a period of three weeks.

2. The sum of $5 billion to be paid for construction and maintenance of a space station which has been continuously in orbit with at least 5 Americans aboard for a period of not less than three years and one day. The crew need not be the same persons for the entire time, but at no time shall the station be unoccupied.

3. The sum of $12 billion to be paid for construction and maintenance of a Lunar base in which no fewer than 31 Americans have continuously resided for a period of not less than four years and one day.

4. The sum of $10 billion to be paid for construction and maintenance of a solar power satellite system which delivers at least 800 megawatts of electric power to a receiving station or stations in the United States for a period of at least two years and one day.

5. The payments made shall be exempt from all US taxes.
That would do it
* "The additional cash includes spends on more anti-doping control officers, money for local councils for their Olympic torch relay programmes, cash spent on legacy schemes, paying tube workers not to strike, governmental operational costs, the cost of the Olympic Park Legacy Company, legal bills over the stadium tenancy decision and extra pounds to UK Sport."   Not included in that figure are the associated costs: Sky is claiming that the police are being given £1.1bn in counter-terrorism funding and that there is a £4.4bn budget for security and intelligence services.

On top of that is the extra cost of having 12,000 police officers on duty during the Games and the £6.5bn being spent on transport upgrades which brings the total cost to over £24bn.

and in Britain, well Yorkshire 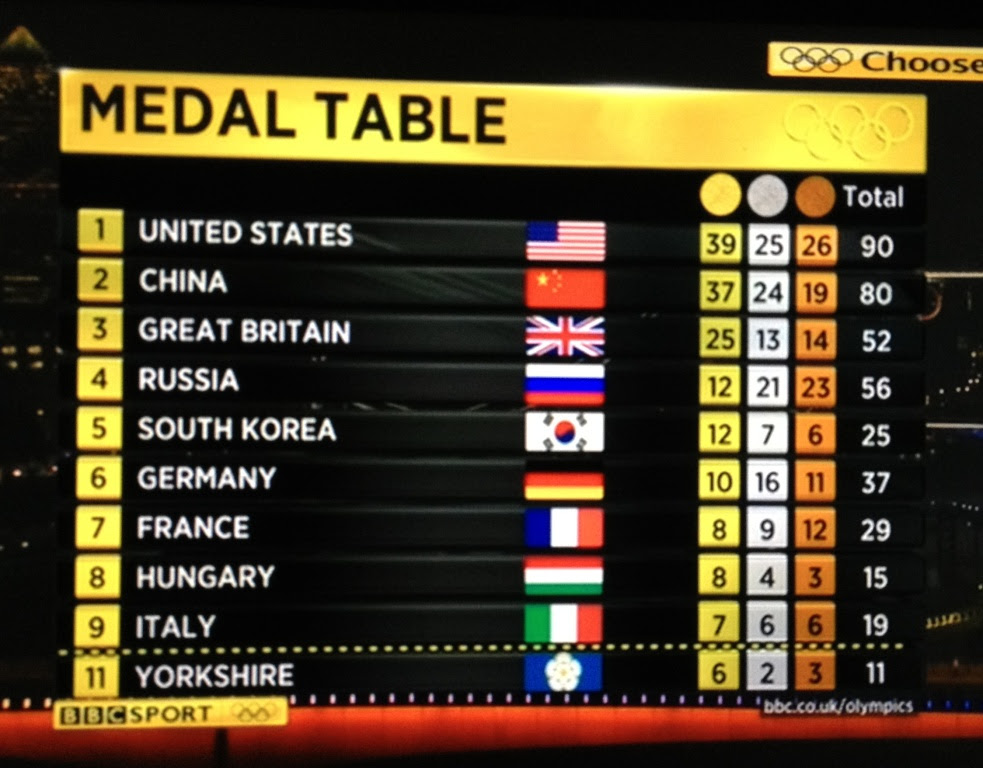