I'm going to stick with my estimate of yesterday that building a factory able to mass produce nuclear reactors at a rate of 1 per week would cost not more than £30 billion, at least until some better way of estimating the cost comes up. I am thinking of something equivalent to Boeing's Everett factory where they manufacture a large proportion of the world's aircraft.

I suspect that the $1 bn price that Westinghouse have given as the long term price of their AP1000 could be considerably cut if we were getting into real mass production like this, particularly with a sensible regulatory regime. In which case the price given becomes very much an upper limit. I suspect that if that price, let alone a lower one, were firm and our government had undertaken to purchase in volume there would be absolutely no problem issuing bonds/shares etc to raise the money internationally. Indeed it would considerably increase Britain's credit worthiness to know that we were seriously trying to improve our economy.

And here is Tim Worstall on a proposal to replace traditional measurement of GNP with measurement of light emitted. Since all this light comes from electricity this is very close to saying electricity use is a better measure of national wealth than official measures of GNP are. 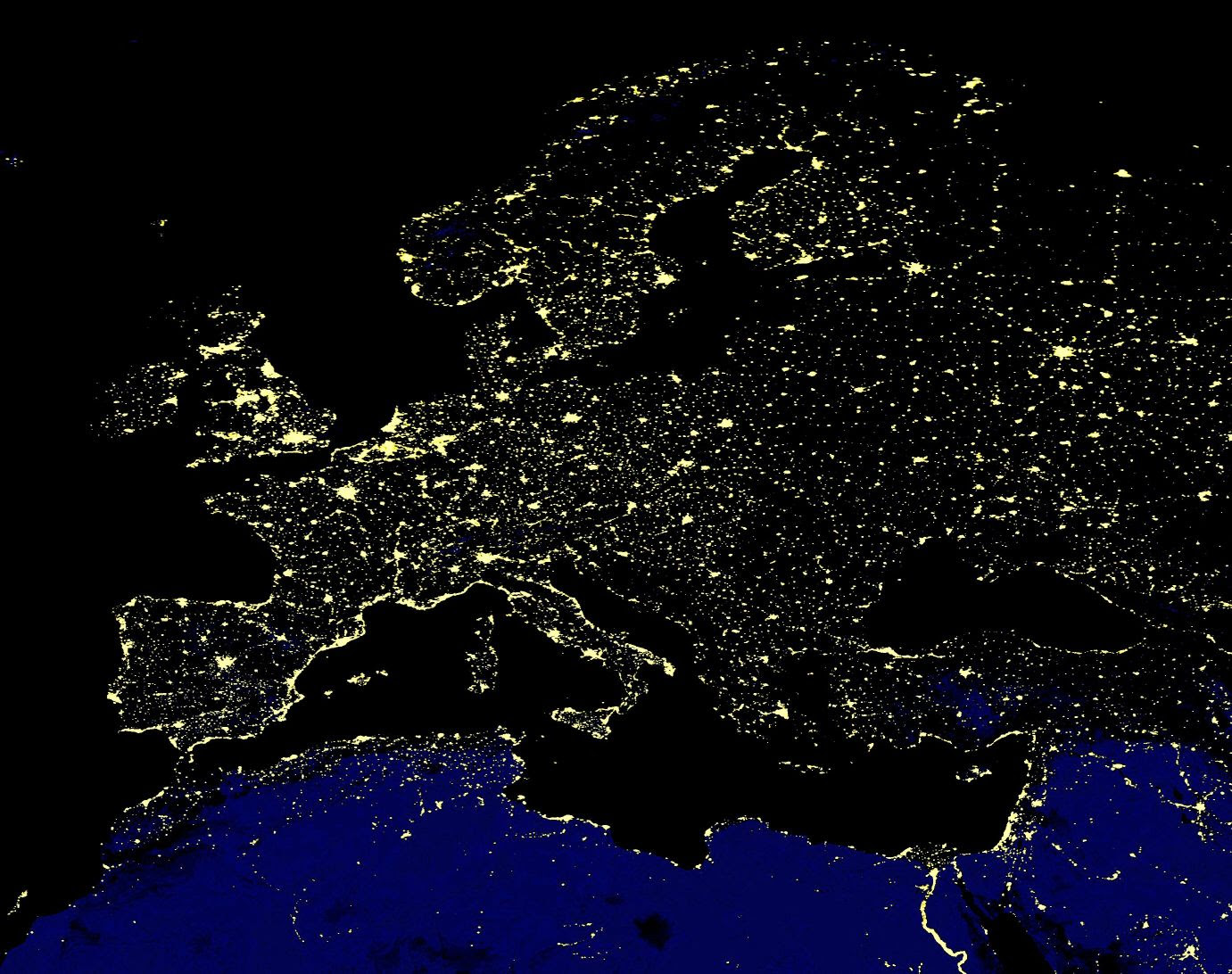 There is a serious suggestion out there, one which this Worstall fully supports, to move from the archaic and confusing idea of Gross Domestic Product (GDP) as a method of measuring wealth to what I call “the Worstall Standard.” Surprisingly, the suggestion is not one of this or any other Worstall, but rather comes from sober and competent economists (however rare that combination is thought to be these days).


There are many limitations of GDP as a measure: cleaning up pollution adds to it; a man marrying his housekeeper reduces it; it does not account for the oppression of women in the unfair division of household duties; does not take count the things that really matter such as love, satisfaction with life, equitable distribution of incomes, nor that in Al Franken we have finally knowingly elected a comedian to the Senate.

And Bill Gates is ready to fund a politically acceptable reactor design. Admittedly he thinks that what is needed is to produce a design that answers all the eco-fascists alleged problems, which I think naive because they will oppose anything that brings progress. I think that all that is necessary is to say that they have no rational arguments against nuclear and tell them to take their irrational hatreds and go to hell.

PS Looking at that Earthlights picture the Highlands and Islands of Scotland are about the most uninhabited area of Europe, we also still have an unparalleled scientific expertise per capita. Particularly if the transport infrastructure were improved with the Scottish Tunnels Project, it would be the ideal place for such an enormous factory.