I never fancied the idea of a single, Scotland-wide police force and I fancy it a lot less having read Sir Stephen House’s over-zealous recent epistle to The Scotsman in response to concerns expressed by Lord McCluskey on the issue of corroboration.

......But when it comes to the justice system, there are particular reasons for being wary of reforms that blow away established safeguards and replace them with a system that is much closer to political control.

There used to be three legs to Scotland’s police stool – “the trilogy” as it was known. Central government was the funder, chief constables ran operations and were accountable to police authorities, made up of elected councillors. The creation of a national police force kicked away one leg and the two that remain now seem interlocked.
--------------------------------------
And here is a use of 3D printing nobody would have thought of before it happened. Via the estimable Register. 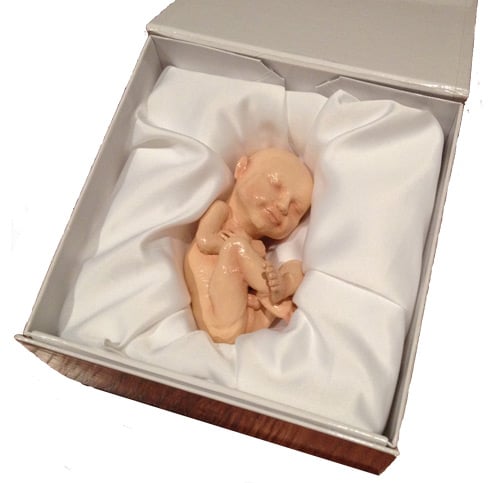 Your very own plastic foetus.