This comes from a comment I tossed off on Next Big Future. Brian Wang had written of the possibility of hundreds or indeed thousands of Cubesats being sent to soft land on asteroids, thereby establishing some claim to ownership. 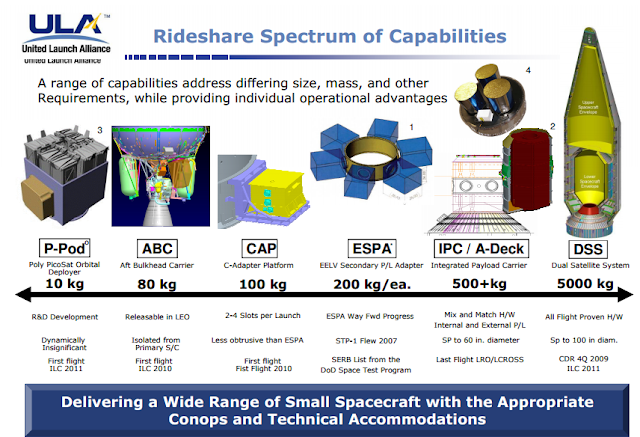 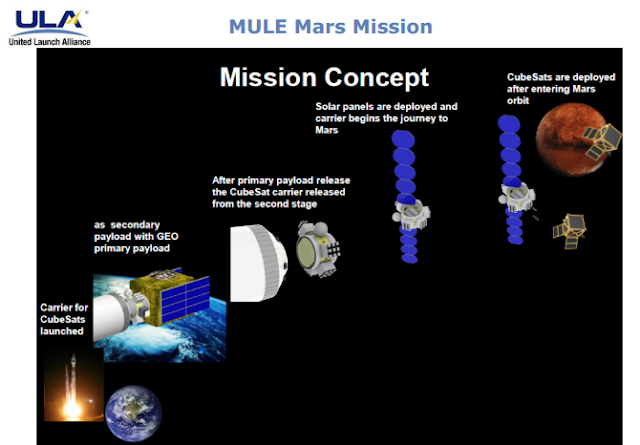 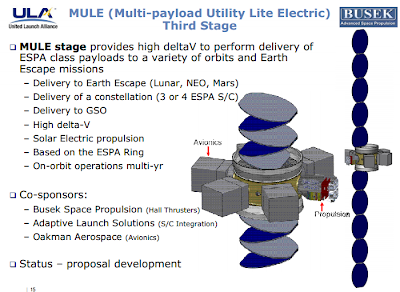 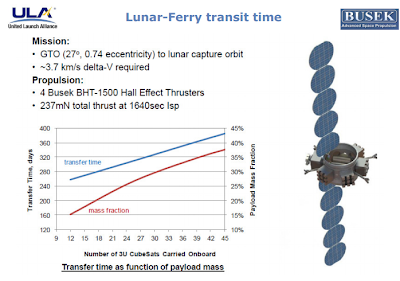 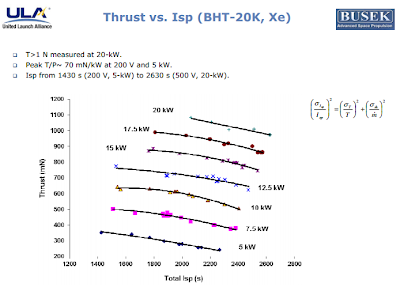 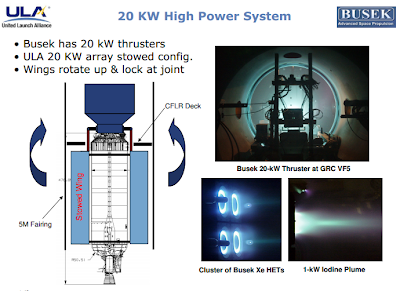 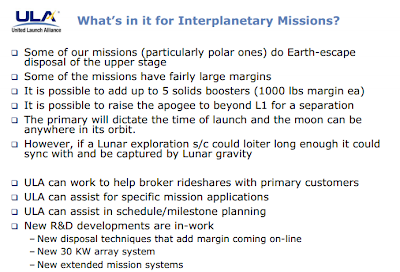 If you liked this article, please give it a quick review on ycombinator or StumbleUpon. Thanks

This is not a million miles from my early proposal, in 2002, that Scotland should offer a £20 million X-Prize for the first satellite, if Scots, to soft land on an asteroid within 50 years. Dismissed laughingly by the LudDims as impossibly optimistic.

Except that I was obviously hopelessly pessimistic about timescale, cost and numbers. That'll show me.

Since then we have had Cubesats (vehicles 10 cm on a side which can be added to conventional launches for thousands rather than millions of £s and because of Moore's Law and miniaturisation can carry far more processing capacity than enormous satellites of decades ago).

And at least in theory, can be flown around the solar system as easily as large ones since they can have the same power to weight ratio.

My idea is that when an asteroid has landed all it needs to do is to send out sonic waves through the rock. That and a lot of patience. Recording the sonar at various frequencies would, over several years, allow computer modelling of the structure of the asteroid in great detail. Not just size but how the asteroid is built up and of what materials, where.

Whatever the legal benefits of having put your flag on an asteroid (and they are by no means certain, space law on individual property being almost non-existent)  the commercial advantages of knowing in advance what asteroids contained valuables, what they were, how much there was going to be and where exactly on the asteroid they were located would be beyond value.

Nobody without such information could hope to compete by conventional prospecting (ie going there and digging).

Moreover this information would allow the owner to raise investment capital.

In the long term it would affect futures prices of all these materials. Just knowing that there is 1,000 tons of gold and platinum which could be brought to Earth in 5-10 years would change the market in those materials and in the industries which use half of the gold mined and almost all of the platinum. We would have new industries springing up to use these even before they had reached Earth, perhaps before they were mined.

I think this is very viable even without any state funding. However it never does any harm, so long as the state doesn't start micromanaging anything beyond setting up prize conditions.

On the other hand extra money never does any harm, except that after it works you will have statists saying they always supported the idea and were integral to it working (which, in certain circumstances, could be a significant disadvantage).

I suggest that we go back to the total of £20 million but divide it into a number of segments - 1st cubesat to move beyond the Moon under its own power; 1st to Mars; 1st demonstration of sonar scanning to necessary level etc. The actual landing would probably only need a token prize because the project, once working, is so lucrative.