I hope some of you will make it. It is an important subject and one where the mainstream media normally censor dissent. If you can it would be helpful if you could email robermal@yahoo.com & confirm.
Neil Craig (UKIP Glasgow)

"This meeting believes there is no evidence of catastrophic warming remotely as catastrophic as the regulations, taxes and other costs imposed to ameliorate it".


Speakers for the motion: 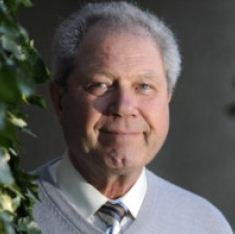 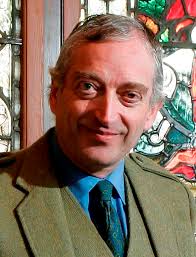 
Unfortunately not a single Scottish MSP (who voted unanimously to impose the most restrictive and expensive "global warming" legislation in the world is willing to speak for their alleged beliefs.

Nor a single employee of the various quangos and government funded fakecharities (Scottish Renewables, Carbon Trust, WWF, BBC etc) who receive £ billions to promote the scare. However questions will be taken from the audience so you are going to get a far more honest debate than will ever see on the BBC

List of Global Warming Alarmists who refuse to debate the warming claims they are using to take hundreds of billions of £s from us.

Any of the 5,000 RenewablesUK Conference attendees in Glasgow that day to "network" for windmillery"business opportunities"

Friends of the Earth

Professor Ann Glover (former Chief Scientific Adviser to the Scottish government, now to the entire EU, who once claimed that global warming would increase day length)

and some individuals we won't embarrass by naming.

Between them these get several billions a year to promote alarmism

Glasgow Skeptics (spelled that way to avoid being confused with sceptics)

The environmental correspondents across the Scottish press


By all the rules of public debate when one party withdraws the other wins by default.

By all logic this unanimity of the warming alarmist community statistically proves they know the catastrophic warming scare story is a fraud to keep us obedient & willing to pay more taxes and ever higher electricity bills & that it simply cannot survive free debate.


It also shows most of the MSPs & state funded propagandists who ever appear on the state owned broadcaster know that on the BBC there will be no free speech - that any appearance will be slanted and censored on their behalf & dissidents banned.


If the BBC wishes to become the "balanced" news reporter their charter requires, rather than a totalitarian propagandist and censor, UKIP guarantees to produce speakers any time they want to allow free debate and end their censorship.