Alberta-based private company Aviation Capital Enterprises says it has inked a deal with US aerospace colossus Lockheed, builder of the P-791, to "design, develop, build, flight test and Federal Aviation Administration certify a family of hybrid aircraft". The first ship, dubbed "SkyTug" and able to lift 20 tons, is to be delivered in 2012. Further versions are to scale up to "several hundred tons", apparently.

A hybrid air vehicle isn't a conventional lighter-than-air dirigible, whose weight is entirely supported by the buoyancy of its lifting gas. A hybrid's gas only counteracts part of its weight: in order to get airborne, the SkyTug will swivel its propellers downwards for vertical thrust. Once it starts flying forward its hull will generate dynamic lift just as an aeroplane's wing does, allowing the props to be swivelled horizontal for greater cruising speed. Good video as well. There are good reasons why fixed wing aircraft were developed and Zeppelins weren't but there are many things the latter can do well. This is, in fact, much bettercontrolled than the original ones were. In almost all technology manufacturing costs drop rapidly when you have long production lines so the difficult bit is selling the first few, after which costs drop.

A world where it is possible to commercially transport hundred ton units is one where we are free to do many more things.are practical. For example I have previously written about mass produced off site houses, but they have been constrained by having to be road transportable units and thus fit the dimensions of 1, or more, container lorries. We can see that day ending.
I always imagined this was how the SHIELD helicarrier worked. 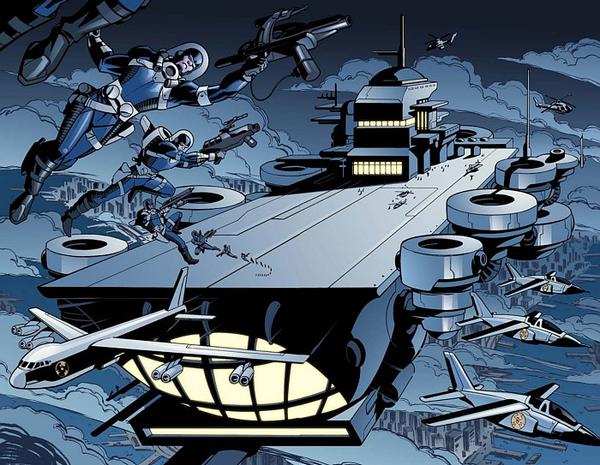 Comments:
I like to get up early to go out and breathe fresh air. I feel that it is good for health and a good habit 19216811ll.com

It is undisputed that Buy Essay Online pose challenges for students since preparation takes into consideration a lot of details, prominent analytical Custom Biology Papers Services and in-depth knowledge on the topic.