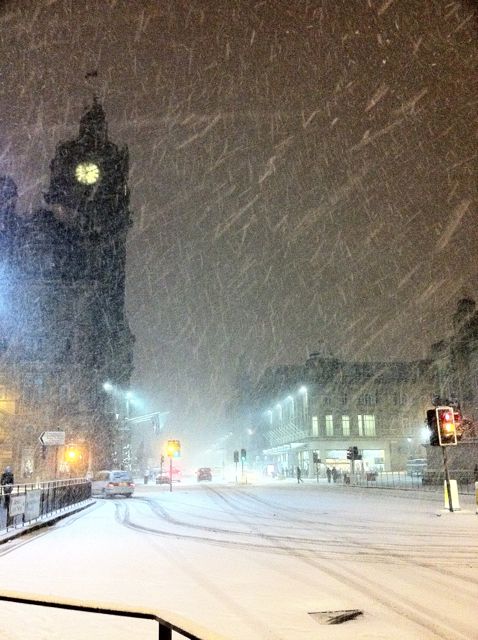 A friend, George Horn gave me this  letter from the January issue of the Institution of Mechanical Engineers.


For over 20 years, many power engineers have been warning that, during a freezing anticyclone covering the entire UK, wind and other renewables would fail us. Wind-turbine supporters have maintained that, as turbines are dispersed widely, they would always produce significant power. The two-week meteorological experiment to test this hypothesis has recently been performed.

After two weeks of freezing weather, on 6 December, UK peak electricity demand was above 60,000MW for the first time. The NETA website showed that electrical power being generated at 5.30pm originated as follows:

We have squandered something like £6 billion on 5,000MW of wind turbines for this miserable output. Why does our energy minister continue to delude himself about the options for future electricity generation?

Abandoning conventional thermal power plants in favour of renewables will bring about the collapse of industry and our way of life.

By 2015 new EU emission controls will close about half of coal powered plants depriving us of more than 10,000MW and, of course, the nuclear component is due for retiral. In the slightly longer term the Climate Change Act will require the closure of 80% of all coal and gas plants by 2050. The even more destructive Scottish Act also requires closure of 42% of them by 2020.

Clearly there is no possibility whatsoever of the windmills 0.2% rising to an extent that will come close to producing reliable power for the country. Note that in much of Scotland in December temperatures fell to -20C. Blackouts in such conditions would mean deaths in the thousands - much higher if prolonged.

It is disgraceful but not unexpected that such news gets limited to the letter columns of professional magazines rather than major articles across the press and BBC. If there were anything 1,000th as threatening that could honestly be said about nuclear it would be in banner headlines (indeed even when it can't be said honestly it often is).

PS Mr Spare is a Fellow of the Society & I understand a regular campaigner for sanity. I assume that the 7% of other sources comes from hydro power (like pumped storage that can only be used till the source runs dry & the reliance on such shows a degree of desperation)  and from imported French power which, though it is 80% nuclear, doesn't count as such.

The £6 billion subsidy only covers direct building subsidy. The Carbon levy is set at 0.47p a unit and we produce about 382 TWh so that is £1.8 billion annually.

Comments:
The relevant number is that of the rated 5000 megawatts only 2.64% was there when it was a matter of life and death.

I think secure hardened underground nuclear is less dangerous when you factor death by power failure in extended cold period in..

It would appear that Holland is bucking the trend towards wind and other renewables, see http://www.theregister.co.uk/2011/02/10/holland_energy_switch/

Neat & naturally censored by our MSM.

I am pleased to see that the EU's 20% renewable target is not mandatory so Holland can ignore it.