2 months ago I sent a letter on the alleged "scientific consensus" on catastrophic global warming to newspapers & alarmist websites asking them, if they chose not to print it, to say what the basis for their claim of "scientific consensus" was. Since then I have had a Google alert on the phrase & replied, or attempted to reply to claims of consensus wherever they have appeared. I usually put up a wording like this which, including the online readers & journalists at the various papers must total several 10s of thousands now.

I would like to take issue with the idea that there ever was a "scientific consensus" on global warming.

I have asked journalists, politicians & alarmist lobbyists now totalling in the tens of thousands to name 2 prominent scientists, not funded by government or an alarmist lobby who have said that we are seeing a catastrophic degree of warming & none of them have yet been able to do so. I extend this same invitation here.

There is not & never was a genuine scientific consensus on this, though scientists seeking government funds have been understandably reluctant to speak. If there were anything approaching a consensus, with over 31,000 scientists having signed the Oregon petition saying it is bunk, it would be easy to find a similar number of independent scientists saying it was true. Let alone 2. The whole thing depends on a very small number of people & a massive government publicity machine, both very well funded by the innocent taxpayer.

I have been banned from a number of "environmental" sites in particular treehugger, which continues to use the term, David Brin's (where he permitted somebody to make a clearly false personal attack on me & then censored my purely factual reply - I previously respected him), & I had long been banned from the Guardian which also continues to use the term. On the other hand I have seen, even over 2 months, a massive change in when the term is used. It is rarely now used editorially as if it were factual. Even the BBC's Roger Harrabin has come close to apologising for them using the term recently.

I have also had a number of online responses saying "you prefer scientists funded by Exxon"; "almost anybody can name" such scientists but I can't be bothered; all climate scientists are likely to be funded by government anyway; a couple of people who work for government & IPCC; & more generally that I am a conspiracy theorist so there.

I can also confirm having 2 responsive responses to my request for the names of only 2 independent scientists, worldwide, who are on record as supporting CAGW.

One came at the beginning from the letter editor of the Independent who said she had checked with their "environment correspondent" who was able to give one name - Professor James Lovelock.

The other came from a reply on a South African online journal and also gave only 1 name - that of Professor James Lovelock.

I don't agree with Lovelock on this or on his Gaia theory but do respect him as being sincere. He is almost the only catastrophic warming supporter who has been consistently on record as supporting nuclear power. I regard this as a touchstone of the integrity of those claiming to believe we face catastrophe since CO2 is obviously far preferable to catastrophe. Nonetheless it is a strange worldwide "scientific consensus" which has only 1 member among the large majority of scientists who aren't government funded. 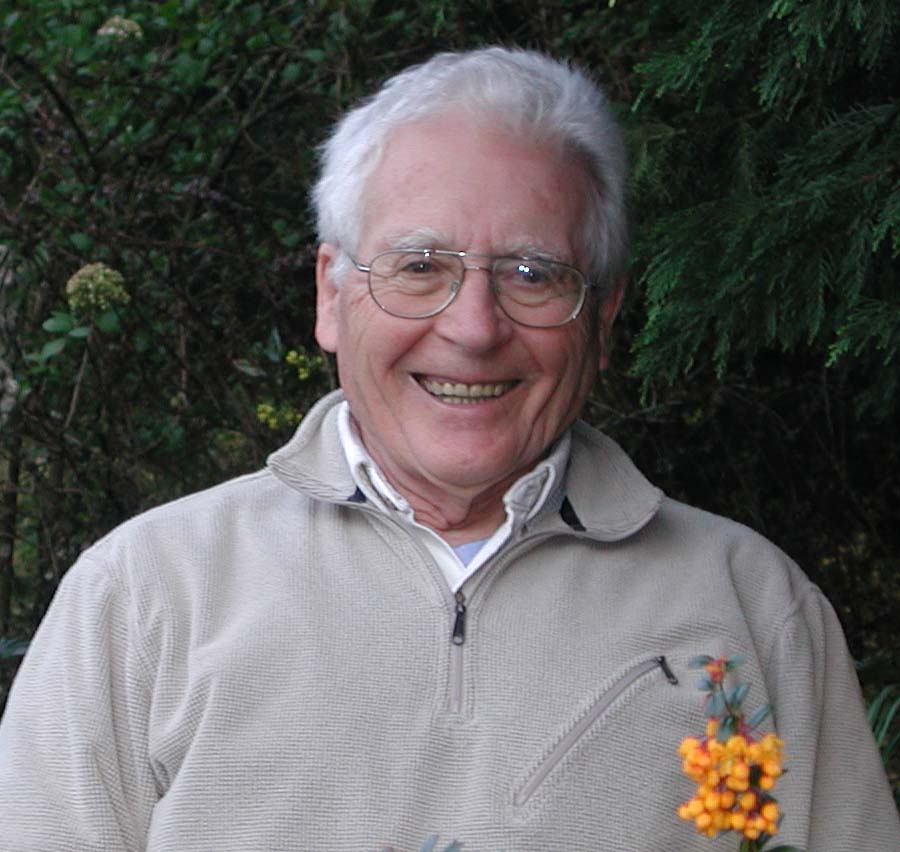 a scientific consensus in person

The good name of science has been deliberately abused by this claim of "scientific consensus". There may well be, or have been, a consensus among politicians & the journalists taking their lead from them, but there is no such consensus among scientists & never has been.

Comments:
I was very amused by this

The Met office will re-examine their data, but don't worry, they will come to the same conclusions ~ quite amazing

If they wanted to get it right, instead of hiring "a panel of experts" & taking 3 years they wouldchire Steve McIntyre whose examination of the US figures proved that 1933 not 1998 was the warmest year on record (but only in the US since climate change respects borders).

I think that Lovelock has just changed his mind.