This hasn't had much coverage in Scotland, though the Catalan independence movement always did.

Over 89 percent of residents in Italy's Veneto region have voted in an unofficial referendum in favor of independence from the rest of the country as Venetians seek to restore the glory of the old days by creating a state of their own.

Over two million residents of Veneto – the region of Italy surrounding Venice – took part in the so-called 'Veneto independence referendum' that lasted from Sunday to Friday. The survey, conducted online and backed by the region’s independence parties, has no legal power but aims to gather support for a bill calling for a referendum.

The results of the vote were announced Friday in the city of Treviso, where hundreds of pro-independence activists gathered for a demonstration, waving the flags of the old Venetian Republic.

I suspect they don't know what to make of it. Catalonia is nation sized; it has been a "leftist" cause since the Spanish Civil War and people know where it is. Veneto on the other hand is a new story; it looks like it would be energetically free market; and somewhat more difficult to define on a map. 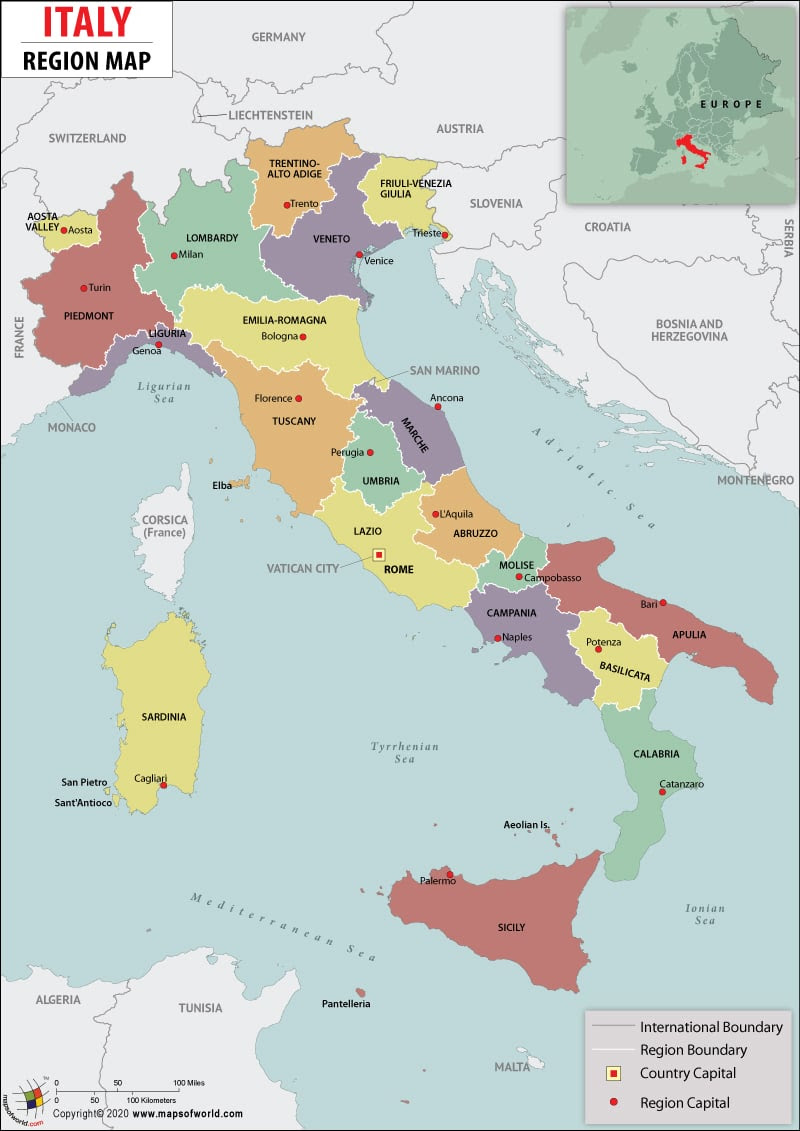 I assume the province of Friulia, along the Slovenian border, would go with Veneto, since it would no longer have any link to Italy. Trentino is a more nationalistically dodgy problem since it is largely Austrian, having been given to Italy, against the rule of nationality, because it was the price of Italian entry to WW1. Perhaps it would become a separate country or be linked with predominantly German speaking Switzerland.

If the comparison between Scotland and Catalonia is well established the obvious one with Veneto is Slovenia, with which it shares a border. Both are areas feeling held back by being the northern and richest tip of a comparatively poor southern state. Of the 2 Veneto is wealthier, has the larger population and has, by a very long way, the greater history as an independent state.

I have no doubt an independent Veneto, particularly as a culturally entrepreneurial society, would be a success. Considering they are surrounded by the EU, with whom they would trade, and that the issue has not come up strongly yet, I am quite surprised that only 55% want to stay in  the EU for now. They would be very good Europeans but I suspect uncomfortable EUropeans.

The really important thing about this is that it confirms the direction of travel of statehood in the world. For centuries countries grew larger - the union of Italy in 1866 was part of that trend. Now, a century and a half later the Venetians want to reinvent themselves as an independent state. In all previous such break ups it was a rickety colonial structure (Singapore, South Sudan, east Timor), or a failed state falling apart (USSR, Czechoslovakia) or active foreign intervention (Yugoslavia, Crimea). This is a successful western European economy and indeed probably the most successful part, feeling, not that Italy is failing but just that they can do better on their own. it is a complete repudiation of what appeared to be the march of history, such as few have envisaged (ie Heinlein) and whatever sort of world society it develops into, it will be something different from anything previously known.

The lessons for Scotland are equivocal. Of course we can have separation if we wish, but it will also enhance the feeling that what would happen would us be giving England their independence from us. I would have no worries about Scottish independence if I thought our government was going to be a competent, rational, market orientated one but that is obviously not on offer.

The other message is that separation doesn't stop at the divisions everybody expects. Scotland has only been a fully unified country since 1746 (crushing of the Jacobites). Orkney and Shetland ("its our oil"), the Western Isles, the Highlands as a whole or indeed the Borders are likely, even if 51% of Scots vote for separation, to have a majority for union (or possibly separate separation). If that was all that was left a lot of Edinburghers would look askance at being in a union that consisted mainly of Greater Glasgow.

A matter of some importance to the US as well. They fought a bloody war against secession but having accepted the principle over Yugoslavia, Ukraine, South Sudan etc it would now be hard to deny it to Americans.

Comments:
Once you request for our Best Custom Essay Services our writers use a guide in creating your assignments. Each paper is crafted from scratch to guarantee plagiarism free work. Whether you have a topic in mind or require help in choosing the most suitable topic, Buy Pre Written Essays can help get your paper completed.