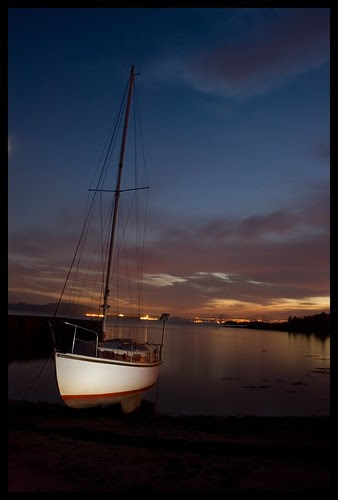 I recently received the reply from SEPA on the series of articles & queries I have made about the Scottish Environment Protection Agency's (SEPA) scare story about radiation;
Thank you for your recent email, received by us on 6 April 2009, in which you asked for the following information

1 - The results of the scientific testing, you assured me & the radio audience had been done, of these particles said to prove them to be paint & by whom they were done.

We Passed your enquiry to SEPA's Radioactive Substance Unit who provided the following information;

Please refer to the Dalgety Bay reports on SEPA's website
http://www.sepa.org.uk/radioactive_substances/rs_publications/dalgety_bay_reports.aspx
Plus they sent me a CD of numerous reports which I have gone through. I will be putting up my reply tomorrow having gone through them but, to give a clue as to how it will go, the link produced is exactly the same one as they first sent me on Feb 7th & it had no mention of radium paint or background radiation measures then either.

The reports they have sent me do contain some informative stuff, but not necessarily informative on the questions raised.