OUR FEAR OF ACID RAIN WAS TOTALLY UNFOUNDED 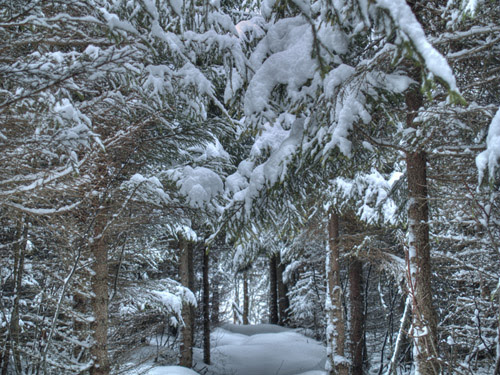 I saw this care of Greeniewatch. I had not heard it before & must admit to some surprise, having thought that this at least was a scare which made sense & wasn't really claiming it would destroy the world (at least most proponents didn't.

Once again, like all eco alarmist stories (& to be fair alarmist stories from other sources too) this has not had media coverage which remotely matches the coverage of the initial scare story. In fact at the time of writing the main story thrown up by that term is "THE scientist who coined the term acid rain says the world is close to a [global warming} tipping point" which rather misses the point that he was wrong first time round.

It wipes out damage caused by pollution from local industry and has helped the country's forests spread by a quarter in recent decades.

The report, by the state-run Norwegian forestry research institute, says that acid rain has been unfairly demonised.

Svein Solberg, of the institute, said: "After 15 years' research, it is now clear to us that, as far as forests are concerned, our fear of acid rain was totally unfounded.

"What we have found is that Norwegian forests have had a growth rate of some 25 per cent over the past 15 years and that acid rain is the reason."

UPDATE Rereading the source I find it is dated in 2004. This explains why it isn't being reported today. It makes it even more disgraceful that it hasn't been reported at all.

Comments:
It's been clear for twenty years or more that the whole Acid Rain thing was bollocks, and not for any "new" reason, but for the reasons that its opponents explained at the time.