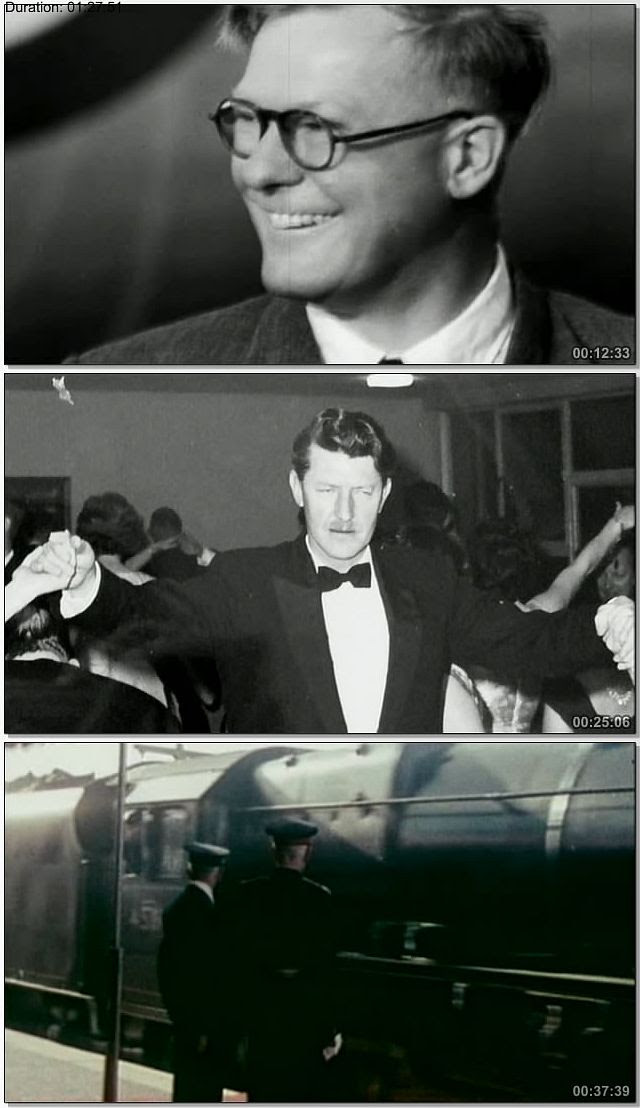 Thomas Tuohy, deputy general manager of Windscale discarded his radiation recording badge before embarking on bringing the fire there in 1957 under control. After monitoring the progress of the fire throughout the night from the top of the 80 ft pile, he first used CO2 and then, very riskily, water to extinguish the blaze.

PS In a similar example of the dire effects of radiation a herd of cows which had been deliberately exposed to the radiation of the Bikini tests in the 1950s all suddenly died in the mid 60s. The were deliberately put down because not only were they not suffering from the deaths the politically corect Linear No Threshold (LNT) theory requires they were exhibiting, for cows, remarkable longevity.